You are here: Home | Board of Directors | Frank Barbieri 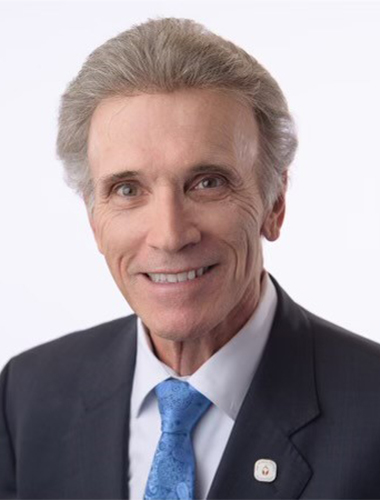 Mr. Frank Barbieri was born and raised in Akron, Ohio and moved to Boca Raton, Florida in 1984.

Mr. Barbieri was elected to the Palm Beach County School Board in 2008 to represent District 5, the district that includes all of the schools in West Boca Raton and the City of Boca Raton, as well as other parts of Palm Beach County. He was elected and served as School Board Chairman in 2010, 2011 and was elected Vice Chairman in November 2013. He was elected again to serve as Board Chairman in 2018 and 2019. Since his initial appointment, he has been and continues to be a strong voice and advocate for teachers and parents. He values and cares deeply about the children, their well-being and unceasingly promotes for them to receive the best education and resources possible.

Currently, Mr. Barbieri is an Attorney with Sachs Sax Caplan, a major law firm in Boca Raton that was a pioneer in the field of HOA and condo association law and concentrates his practice in the areas of estate planning and real estate. Before earning his Juris Doctor Degree at the University of Akron, Mr. Barbieri was a Police Officer for 11 years in Akron, Ohio.

Mr. Barbieri has been married to Rita Barbieri for over 40 years. They have three children and three grandchildren. He mostly enjoys spending time with his family and close friends.

Login to Best Foot Forward Foundation
Reset Password
Enter the username or e-mail you used in your profile. A password reset link will be sent to you by email.